OUR LEADERSHIP – SHERRI A. VERDECCHIA, DIRECTOR OF CLIENT SUPPORT AND TRAINING 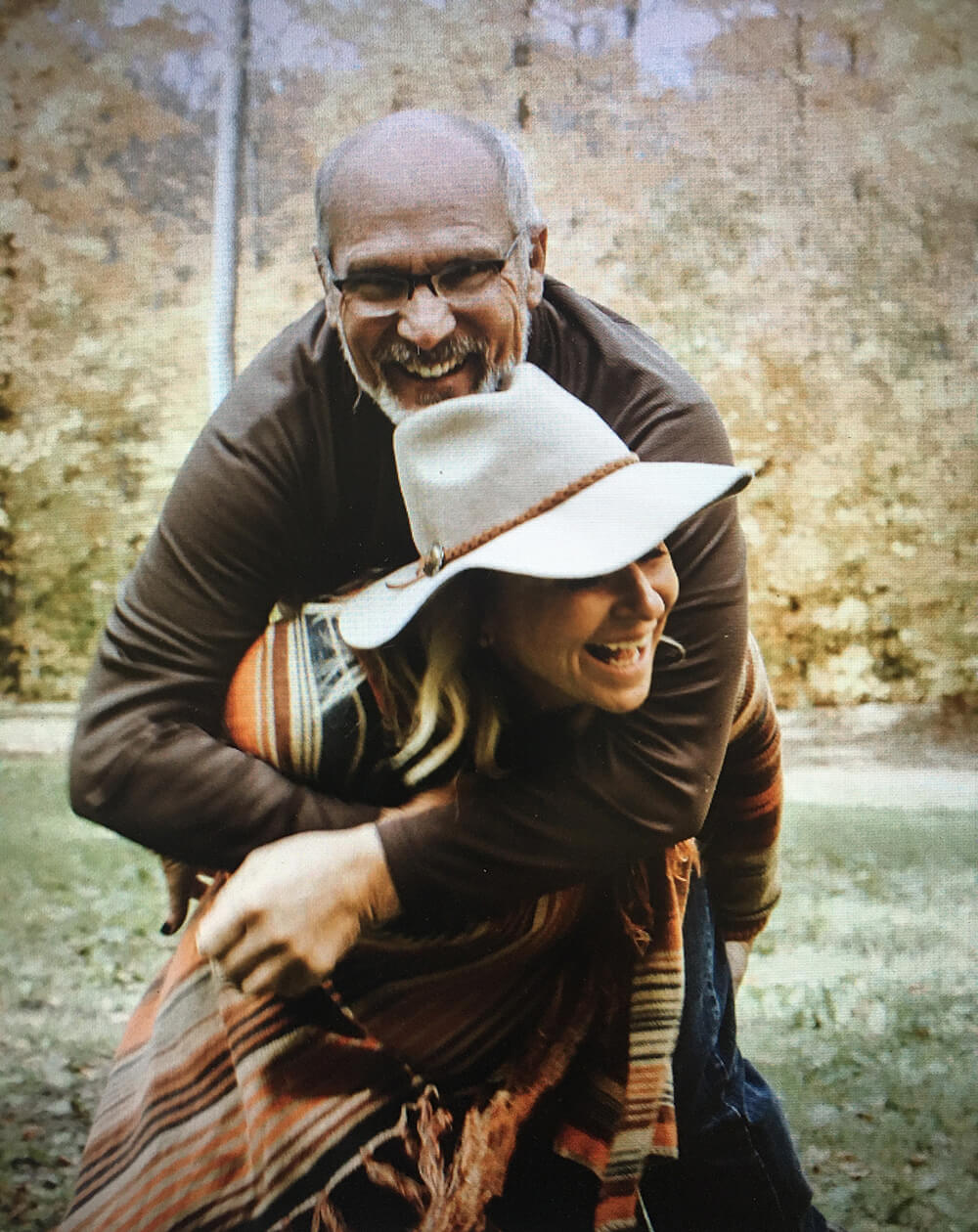 DIRECTOR OF CLIENT SUPPORT AND TRAINING

I was born and raised in Canada so inherently I love hockey and maple syrup. I studied law and pursued a career in forensics until I met a boy , got married and became the mother of 3 daughters. It was then that my career took a turn. I became a nurse, cheerleader, secret keeper, taxi, tutor, and personal chef. A promotion led me to my current position as grandmother to 6 grand daughters and 2 grandsons and although I have never collected a paycheck the fringe benefits are amazing.

You can take the girl out of the auction, but can you take the auction out of the girl? It’s the rush of the auctioneer’s voice, the raised hands and sometimes voices and finally the drop of the hammer. The auction thrill for me started as a child alongside my dad and few short years later it continued when I took a position as a block clerk. Within 4 years I made my way through the ranks becoming a manager. My ardent desire for a challenge lead me inquire about a customer support position with IAS. Since joining the team in 2018, I proudly stand alongside a team that continues to progress auction technology ensuring continued success to current and new customers.

As a teen I was part of a gymnastics team and performed at a halftime show during a CFL game. Believe it or not, Canada does have a football league!